The book won’t be released until November and she’s already topped the list at Amazon and Barnes and Noble.
The Politico reported that the sales were unprecendented:

A publishing industry source told POLITICO that they “cannot remember a non-fiction book taking off like this in the pre-order market. It became number one only a couple of hours after nothing more than a date announcement. It is truly unprecedented.” 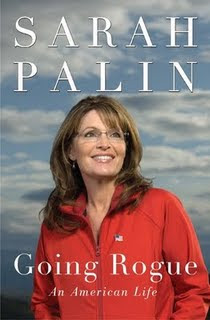