The US House voted today to defund the corrupt leftist organization ACORN– 345-75. 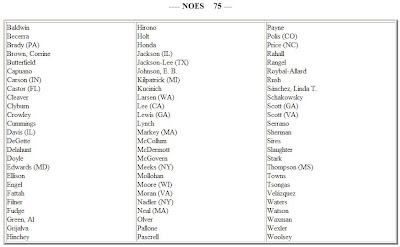 UPDATE: By the way, the ACORN Obama endorsement is posted on the Obama official Organizing for America website: 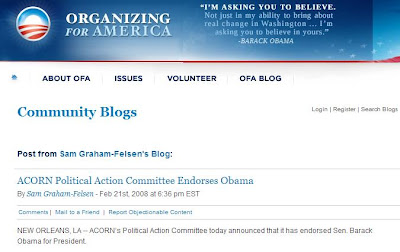 Look for this to get yanked soon.
Hat Tip Judith