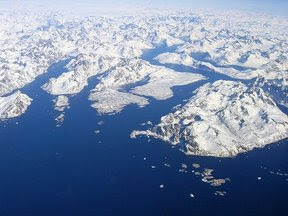 Czech President Vaclav Klaus sharply criticized a U.N. meeting on climate change on Tuesday at which U.S. President Barack Obama was among the top speakers, describing it as propagandistic and undignified.

“It was sad and it was frustrating,” said Klaus, one of the world’s most vocal skeptics on the topic of global warming.

“It’s a propagandistic exercise where 13-year-old girls from some far-away country perform a pre-rehearsed poem,” he said. “It’s simply not dignified.”

At the opening of the summit attended by nearly 100 world leaders, 13-year-old Yugratna Srivastava of India told the audience that governments were not doing enough to combat the threat of climate change.

Klaus said there were increasing doubts in the scientific community about whether humans are causing changes in the climate or whether the changes are simply naturally occurring phenomena.