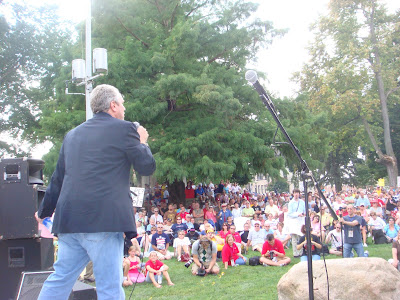 Andrew Breitbart ROCKED the crowd in Quincy… He was awesome! 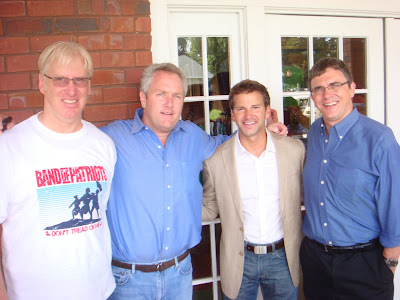 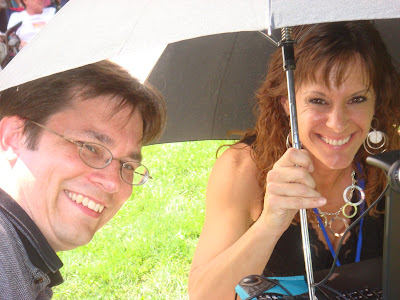 Here is part of my Quincy Tea Party Speech: The Van Jones Scandal– One Less Commie in the White House– 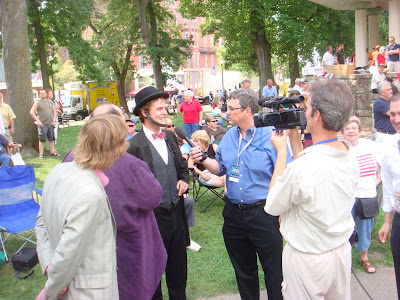 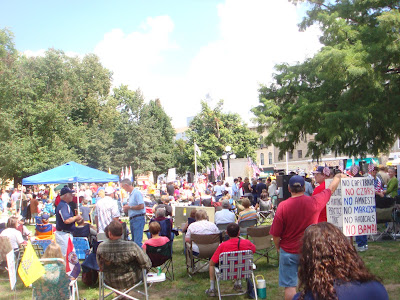 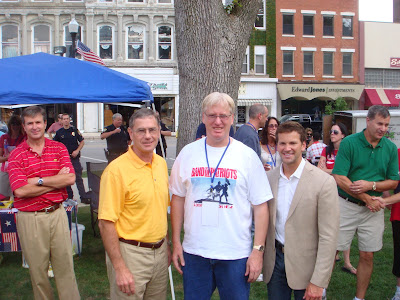 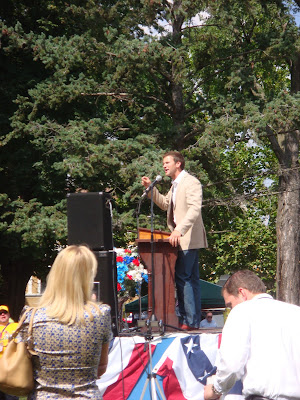