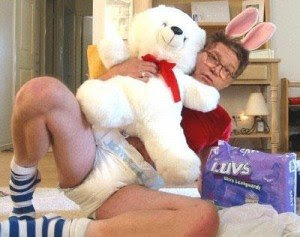 Senator Inhofe told reporters yesterday, “It looks like we are going to get the clown from Minnesota.”
The Tulsa World reported:

Inhofe said the much-anticipated conclusion of a Senate race in Minnesota that will give Democrats the 60 votes needed to overcome Republican filibusters would not be enough to save the climate change bill.

“I’ll tell you what a lot of people are thinking, and that is it looks like things are going to be over and we are going to get the clown from Minnesota,’’ he said.

Asked if he was referring to Al Franken as the clown from Minnesota, Inhofe confirmed he was.

“I didn’t mean to be disrespectful. I don’t know the guy, but … for a living he is a clown,’’ the senator said.

A former cast member of NBC’s Saturday Night Live, Franken on Tuesday was declared the winner of the Minnesota race and is expected to join the Senate next week.