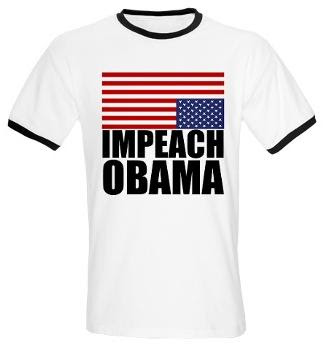 They’ve got T-shirts, too.

While protesters rallied in his support, the owner of a Concord Mills kiosk that sells conservative merchandise said he met with the mall’s manager Sunday to see what arrangements can be made for him to remain after his lease expires Friday.

Nothing was agreed to, except that the two would meet again Monday, said Loren Spivack, owner of Free Market Warrior.

Spivack has contended that he’s being kicked out of the mall for political reasons. He’s traced his exile to a letter to the editor in the Charlotte Observer criticizing his business, saying it promotes “ideas such as racism, sexism and even slavery.”

He said he was at work again Sunday when he got a call from mall manager Ray Soporowski inviting to talk in his office.

“It was a pleasant, amicable conversation, but we didn’t come to any resolution about whether our business would be able to stay in the mall,” Spivack said. “He wanted to include some of his company’s senior management and we agreed to talk again Monday.”

Mall officials have repeatedly declined to comment. Reached Sunday, Soporowski continued that policy. “With all due respect, that conversation is between Loren and myself,” he said. 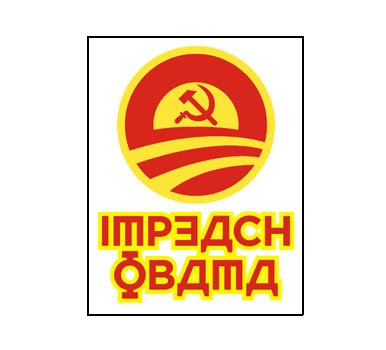