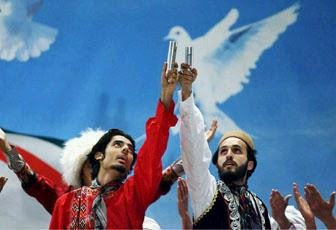 Obama agrees with Ahmadinejad— Says Iran has a right to nuke ambitions.
The Washington Post reported, via Free Republic:

President Barack Obama suggested that Iran may have some right to nuclear energy _ provided it proves by the end of the year that its aspirations are peaceful.

In a BBC interview broadcast Tuesday, he also restated plans to pursue direct diplomacy with Tehran to encourage it set aside any ambitions for nuclear weapons it might harbor.

Iran has insisted its nuclear program is aimed at generating electricity. But the U.S. and other Western governments accuse Tehran of seeking atomic weapons.

“What I do believe is that Iran has legitimate energy concerns, legitimate aspirations,” Obama said, adding that the international community also “has a very real interest” in preventing a nuclear arms race.

The president has indicated a willingness to seek deeper international sanctions against Tehran if it does not respond positively to U.S. attempts to open negotiations on its nuclear program. Obama has said Tehran has until the end of the year to show it wants to engage with Washington. 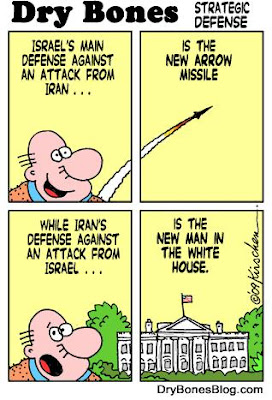