Iranian blogger Saeed Valadbaygi is liveblogging the protests today from Tehran and posted this photo from Baharestan Square: 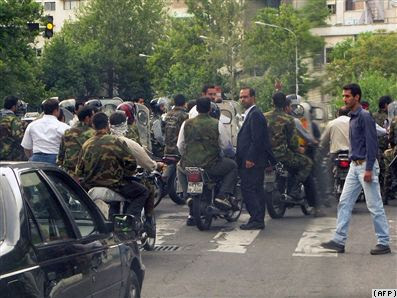 At least one woman was killed today after police cracked down on democracy protesters at Baharestan Square in Tehran. 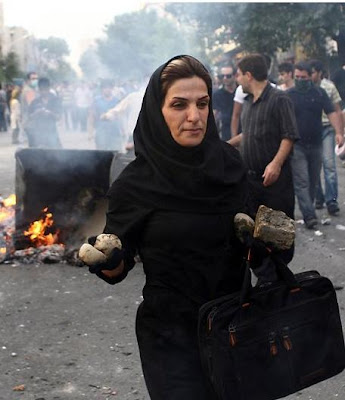