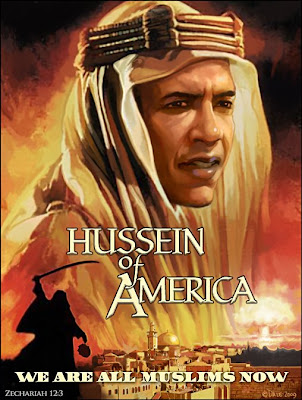 President Obama opened the speech with the Islamic greeting, “Peace unto you” in Arabic and reminded his listeners of his Muslim background. He quoted the Koran several times in his Cairo speech, stating that the Muslim holy book states, “Be conscious of G-d and speak always the truth.”

The focus of his speech was a list of six sources of conflict that he said must be confronted in order to reach peace — extremism, the Palestinian Authority-Israel dispute, nuclear weapons, democracy, religious tolerance, women’s rights and economic growth and development.

Concerning Israel, he made it perfectly clear that will personally pressure for an end to the “occupation” that he said has caused displacement to the Arab population in Israel for 60 years.

In honor of his Cairo speech Jewish settlers built yet another neighborhood outpost – and named it “Obama Hilltop.”