Samuel Alexander Armas (born December 2, 1999(1999-12-02)) is the child shown in a famous photograph by Michael Clancy as he seemed to grasp his surgeon’s hand from a hole in his mother’s uterus during open fetal surgery for spina bifida. The photograph was taken during a pioneering surgical procedure performed on August 19, 1999 to fix the spina bifida lesion of a 21-week-old fetus in the womb. During the operation, Dr. Joseph Bruner successfully alleviated the effects of the opening in Samuel’s spine caused by the spina bifida. As a result of the operation, Armas was healthy when he was delivered on December 02, 1999- Wiki. “When I see that picture, the first thing I think of is how special and lucky I am to have God use me that way,” Samuel told FOXNews.com. “I feel very thankful that I was in that picture.”

The photo, which first appeared in USA Today on Sept. 7, 1999, quickly spread across the globe as proof of development in the womb and was later cited during congressional debates on the Partial-Birth Abortion Ban Act, which passed in 2000.

Samuel, now 9 and living in Villa Rica, Ga., said the photo likely gave countless “babies their right to live” and forced many others to debate their beliefs on abortion, something he’s proud of. 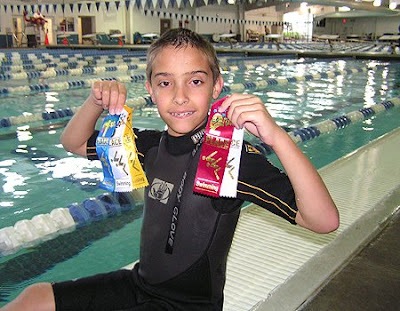