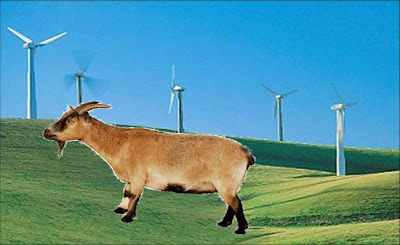 Bummer. A wind farm in Taiwan was blamed for the recent death of 400 goats.
The BBC reported:

A large number of goats in Taiwan may have died of exhaustion because of noise from a wind farm.

A farmer on an outlying island told the BBC he had lost more than 400 animals after eight giant wind turbines were installed close to his grazing land.

The Council of Agriculture says it suspects that noise may have caused the goats’ demise through lack of sleep.

The power company, Taipower, has offered to pay for part of the costs of building a new farmhouse elsewhere. 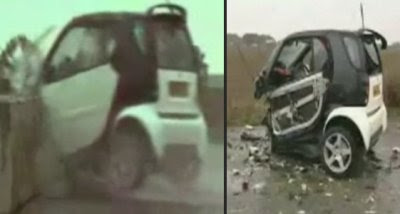