After destroying the capitalist economy, putting America in massive debt for generations, and obliterating our national security and standing in the world, 40% of 2.7 million voters gave Obama an “F” for his first 100 days in office. 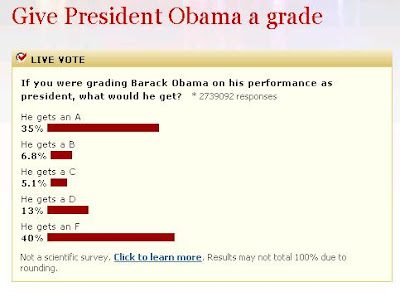 You can add your vote here. 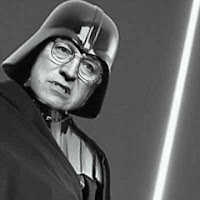 Joe Biden is less popular than Dick Cheney. Well, in the first half year of the first term that is.