UPDATE: After listening to the tape— Paterson did not say “state” as reported by The LA Times. Paterson said “city.”
* * * * *

Governor Paterson on the tragedy yesterday day in Binghamton:

“Probably the worst tragedy and senseless crime in the history of this state.”

Was it really that long ago? 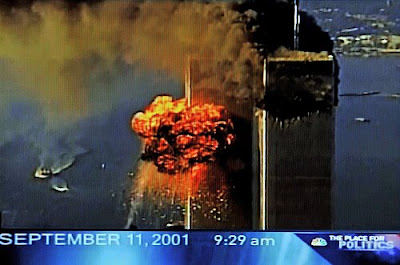 So when exactly did liberals forget about the 9-11 attacks?