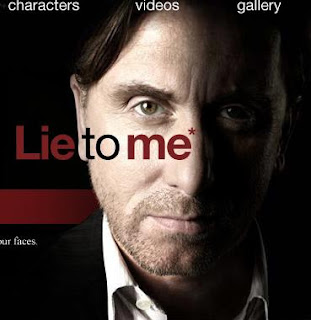 Think Progress does not see the humor in this, via LGF:

The AP reports that Fox has decided to stick with its regular line-up on Wednesday, meaning it won’t air President Obama’s prime-time news conference marking his 100th day in office. Instead, viewers will see an episode of “Lie to Me.” ABC, CBS, and NBC will be airing the press conference.

Oh, NBC, CBS and ABC will also be airing “Lie to Me,” the Obama version.

Thanks for clearing that up.