So much for that, “You’re either with us or against us” nonsense. Team Obama is holding talks with the brutal Syrian regime this weekend.
This photo seems to fit this news: 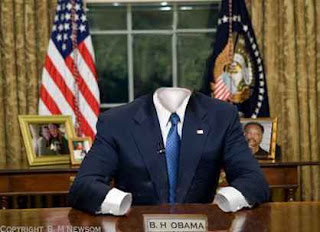 It’s official. Syria became the first terrorist-supporting regime to be propped up by the Obama Administration. Hillary Clinton today announced that US officials are holding talks with the Assad Regime this weekend in Damascus.

Syria has long been a crossing point for Al-Qaeda terrorists entering Iraq who later killed innocent Iraqis and US soldiers and marines. Several noted terrorists, including top Hamas officials, reside in Damascus, Syria. Syrian agents were likely behind several political assassinations in Lebanon. Baathist officials from Saddam’s regime are thought to be hiding inside Syria. And, Syria was caught building a secret nuke plant two years ago… Until it was bombed by Israel.
Syria’s a great place.
The AP reported:

The Obama administration’s decision to send Jeffrey Feltman, the top State Department envoy on the Mideast, and Daniel Shapiro from the White House to Syria was the most significant sign yet that it is ready to improve relations with the Syrian government after years of tension.

The two American officials held talks with Syrian Foreign Minister Walid al-Moallem shortly after arriving in the Syrian capital Saturday. But it was not clear whether they would meet with President Bashar Assad during the visit, which was ignored by state-run newspapers in an indication of Damascus’ cautious approach.

Clinton also said President Barack Obama will visit Turkey in the “next month or so.”

At a news conference with Turkish Foreign Minister Ali Babacan, she said Obama had asked her to deliver the message that he would visit soon and said the two allies will consult on the safest, most effective way to withdraw U.S. forces from Iraq.