How’s this for change?…
Democrats bring on a depression. 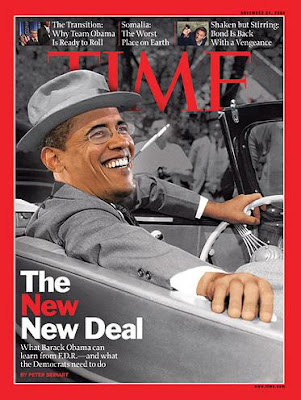 Thanks Barry. Thanks Harry. Thanks Nancy…
The stock market had its worst February since 1933.
The Wall Street Journal reported:

A late burst of selling sealed a dismal finish for the stock market, which hit a fresh 12-year low on Friday as Citigroup sold a bigger chunk of itself to the government and General Electric slashed its dividend, spooking investors who were already jittery.

This followed the news from last month that the stock markets had its worst January in 113 years.