“We’ve got to get the job done there and that requires us to have enough troops so that we’re not just air-raiding villages and killing civilians, which is causing enormous pressure over there.”

Barack Obama
On US troops in Afghanistan
August 14, 2007 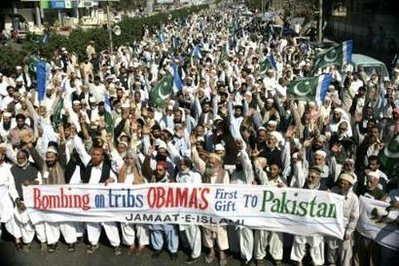 Remember- He’s a uniter not a divider.
He just united the enemy.
Maybe this will prompt the New York Times will write something about a “defining atrocity” of the Obama Administration?

These guys weren’t too impressed with Obama’s hopenchange. 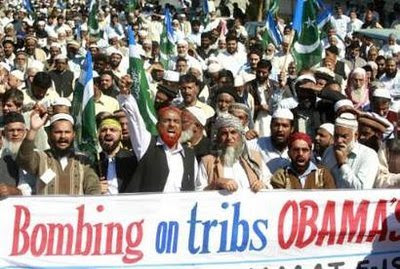 Don’t let The Washington Post see this.
They still think all Muslims are so in love with Obama.

Related… Gunmen attack the US Embassy in Yemen.