It’s bad when Pravda even notices how biased you are.
You’d think that might raise a red flag.
Today CNN drove the final nail into the coffin of the liberal media. The death of the American media is now complete.

It was not an accident that the Obama-loving media was awarded the Fiskie this year for their “non-stop, unseemly, worshipful, overwhelmingly biased coverage in favor of Barack Obama.” 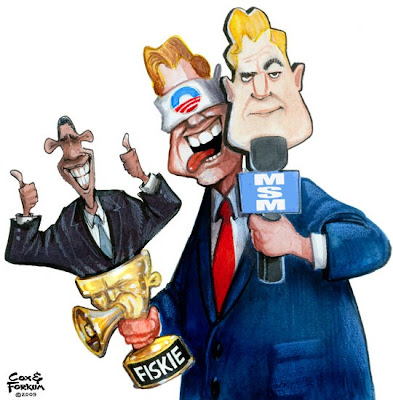 Today CNN pushed for Obama’s yet to be delivered Inaugural Address to be carved into marble, via LGF Quick Links:

WASHINGTON (CNN) — President-elect Barack Obama’s inaugural address is one of the most anticipated speeches in decades, with many expecting his words to be chiseled into marble some day…

Do you think it would be fair if we heard it first?
Is that asking too much from the Obama-crazed media?