The suicide bomber who killed 29 people in Somalia came back home to Minnesota this week. 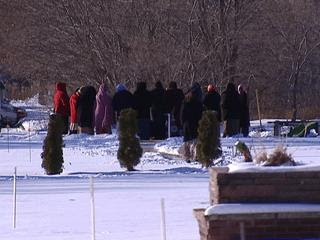 Shirwa Ahmed was laid to rest in a Burnsville, Minnesota cemetery this week.
He blew himself up in Somalia in October- killing 29.
Family and friends did not wish to talk about the circumstances of his death.
Acorcoran and FOX9 reported:

One of the five men suspected to be a suicide bomber who killed himself and 29 others last October in Somalia, was buried Wednesday at a Burnsville Cemetery.

FOX 9 has learned DNA tests have confirmed Shirwa Ahmed was one of five suicide bombers who killed himself and 29 others last October in northern Somalia.

He is also a Minnesotan and a naturalized U.S. citizen.

The FBI helped return Ahmed’s remains to his family.

At a Twin Cities cemetery in Burnsville Wednesday afternoon, the suspected suicide bomber was laid to rest.

Shirwa Ahmed, 27, was given a traditional Muslim burial.

Family and friends did not wish to talk about the circumstances of his death.

More than a dozen other Somali men who were friends with Ahmed went missing this year.
They are thought to have followed Ahmed to Somalia. 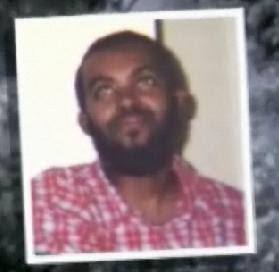 Shirwa Ahmed was a graduate of Roosevelt High in Minneapolis.

Previously:
Minnesota Man Blows Himself Up in Somalia (Video)