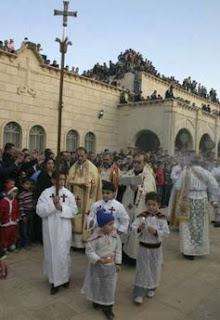 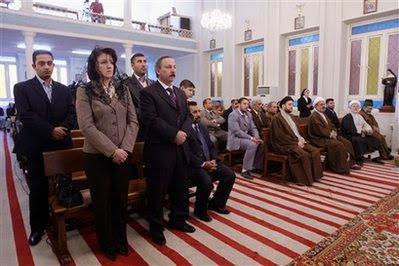 Christians will be able to go to church in Iraq without fear, after an improvement in the security situation, a Christian MP said on Wednesday. “Having seen that security in the capital Baghdad and other provinces has improved, a more peaceful climate has been created for us Christians for the Christmas celebrations,” said the leader of the Iraqi Christian Parliamentary group ‘al-Rafidein’, Younadim Kana in an interview with Adnkronos International (AKI).

“This year we will be able to go to church on Christmas eve without fear,” he said.

“From a security point of view, we live – without a doubt – in an improved security situation compared to previous years, when we witnessed violence and attacks against various sectors of Iraqi society. This new situation helps all of us, including us, Iraqi Christians.”

Kana also invited Iraqi Christians who left the country to return without fear. 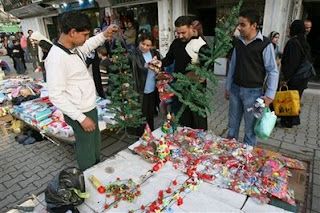