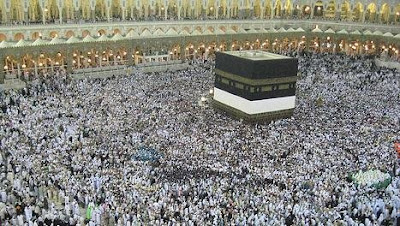 The Iranian VP said this week that the destruction of Israel ought to be a global cause.
Iranian Fars News reported:

Iran’s Vice-President Rahim Mashaie said Tuesday that Zionism’s annihilation should turn into a global cause and demand.

Mashaie, who is in Mecca to perform annual Hajj pilgrimage, told Sudanese President Omar al-Bashir that “corrupt and criminal” Zionist regime is not only harmful and a threat for the Arab and Muslim world but also for whole the world mankind.

“So, its removal should turn into a global cause and demand.”

According to the Islamic republic news agency, Al-Bashir, for his part, said that global conditions necessitate tighter cooperation between Iran and Sudan.

IRNA has more on this announcement.