The Iraqi Parliament agreed to allow American troops stay in the country for three more years until 2012. 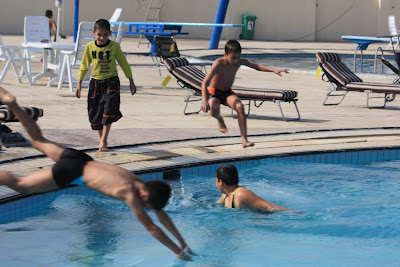 The Iraqi parliament voted to accept a deal on the future presence of US troops in Iraq.
The BBC reported:

The Iraqi parliament has voted to accept a deal on the future presence of US troops in the country.

The decision, praised by US President George Bush, means US troops will leave Iraqi streets by mid-2009 and will quit Iraq entirely by the end of 2011.

The agreement is the result of a year of negotiations with the US, with the Iraqis requesting several changes.

Some groups fiercely opposed the pact in parliament and at mass rallies, demanding that US troops leave earlier.

Iraq’s Presidential Council must still ratify the deal but its approval is expected.