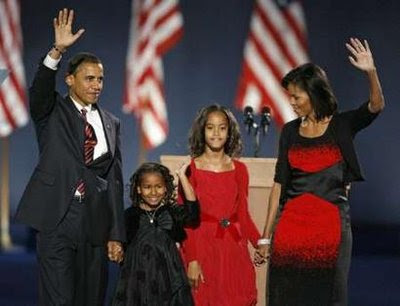 Congratulations to Barack Obama and to all African-Americans tonight.

Wow– They just showed Jesse Jackson at the Chicago rally with tears running down his face. 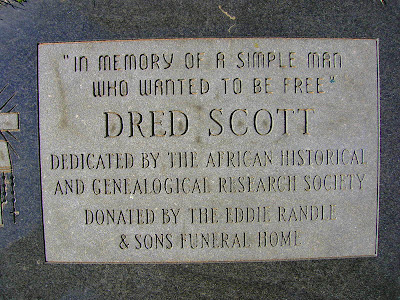 151 Years Ago…
A slave, Dred Scott, sued unsuccessfully for his freedom in the famous Dred Scott v. Sandford case decided by the United States Supreme Court on March 6, 1857.

In what is perhaps the most infamous case in its history, the court decided that all people of African ancestry — slaves as well as those who were free — could never become citizens of the United States and therefore could not sue in federal court. The court also ruled that the federal government did not have the power to prohibit slavery in its territories. –PBS
Dred Scott remained a slave.

Tonight African-American Dred Scott was elected the 44th President of the United States.

Gates of Vienna adds- Make Way for the Redeemer.