CNN reported yesterday incorrectly that the McCain Camp is ceding Colorado to Marxisant radical Barack Obama.
The report by CNN on the Colorado election was not true.

And, it came at the wrong time… 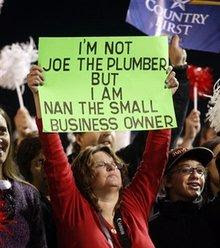 “First Dude” Todd Palin is making four campaign stops in western Colorado and Denver on Tuesday. Todd will be at a Village Inn Restaurant in Glenwood Springs, the Eagle Diner in Eagle and the McCain-Palin campaign headquarters in Eagle on Tuesday morning.

Michelle Malkin has more on this outrageous fraud.