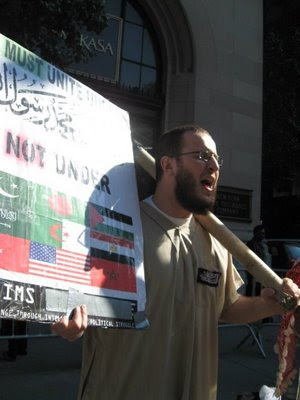 Atlas Shrugs and Urban Infidels were at the parade to take photos. 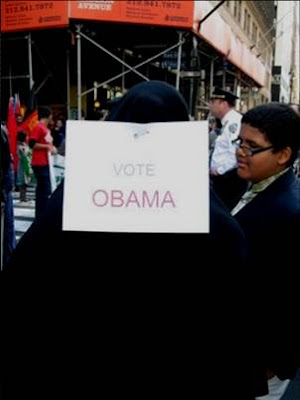 The Obama supporters were also out in force. 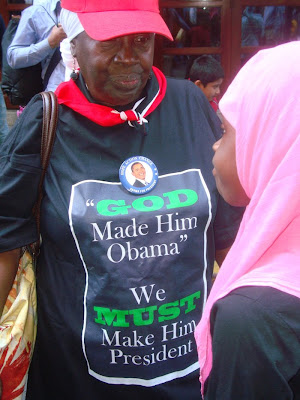