Latest Bush-bash comes in 4th behind bee and chihuahua movies. 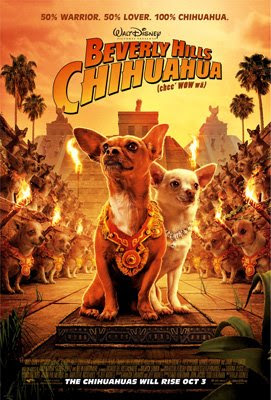 Movie-goers elected a “W,” but it was Mark Wahlberg, not George W. Bush.

Previously:
Bush Actor in “W” the Movie Is Busted in Drunken Bar Brawl