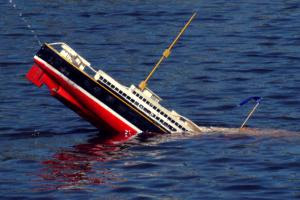 Panic sets in as Democrats witness a Republican resurgence.
The Financial Times and Power Line reported:

Democratic jitters about the US presidential race have spread to Capitol Hill, where some members of Congress are worried that Barack Obama’s faltering campaign could hurt their chances of re-election…

“There is a growing sense of doom among Democrats I have spoken to . . . People are going crazy, telling the campaign ‘you’ve got to do something’.”

This would be enough to switch Congress back into the GOP hands if it holds until November.

In response… Obama said he was going to “go personal” against McCain and Palin.