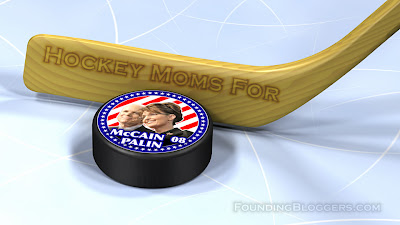 In the new poll, taken Friday through Sunday, McCain leads Obama by 54%-44% among those seen as most likely to vote. The survey of 1,022 adults, including 959 registered voters, has a margin of error of +/— 3 points for both samples.