The popular Alaska governor is sliding in the polls.
She’s down to a 68% approval rating from 80% last month.
Still, she is three times more popular than the Pelosi-Reid Congress.

Even after the constant attacks by the liberal media and Hollywood, the Alaskan leader is still the most popular governor in the country. 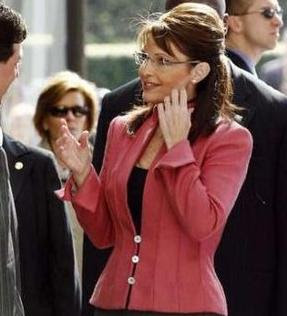