The Leftists in Rotterdam are enchanted with the Gaza community. 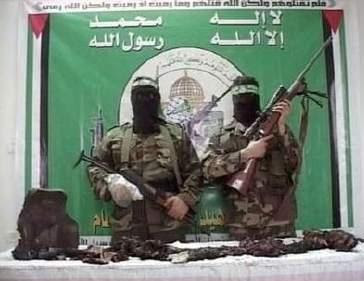 Hamas terrorists show off body parts they collected from one of their attacks in Gaza. (Flickr)

The initiative comes from members of the Socialist Party and green party GroenLinks and is supported by a large number of Labour councillors.

Here’s some advice to the locals: It’s time to move.

Gates of Vienna has more on this developing partnership.