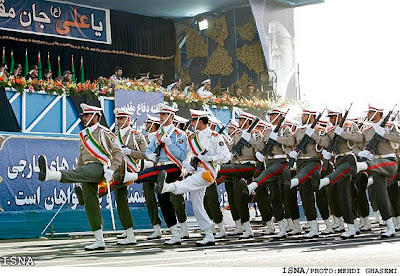 Iranian President Mahmoud Ahmadinejad and Libyan leader Muammar Gaddafi are among several Arab leaders considered enemies of Al-Qaeda, according to a new video released by the terror network.

Their names are included on a list of enemies in the video released by Al-Qaeda’s production arm, al-Sahab, on the seventh anniversary of the 9/11 attacks.

The video, released by the Arab network, also focuses on relations between Al-Qaeda and other Islamist groups. 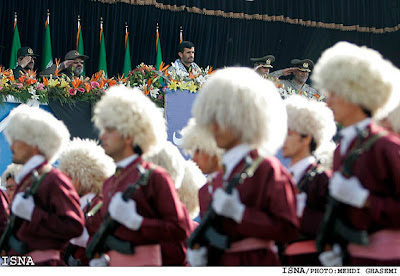 The Al-Qaeda 9-11 anniversary tape was late this year after it was blocked by American bloggers.