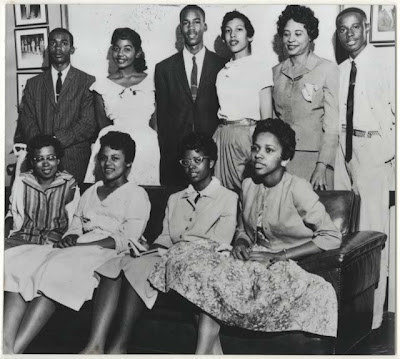 President Eisenhower placed the Governor’s soldiers under federal government control and ordered the 101st Airborne to Arkansas. Senators Lyndon Johnson and John Kennedy publicly criticized the President for enforcing a federal court order. Many Democrats actually compared the President’s act to the Soviet invasion of Hungary the year before.

Grand Old Partisan has more on this historic blow to Democrat racism.