Amnesty International brought their travelling Gitmo cage to the DNC Convention this week.
They were spreading awareness of the world’s worst human right’s disaster in the last 8 years… next to Abu Ghraib and the Haditha massacre, of course. 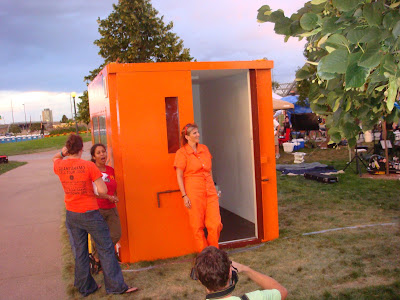 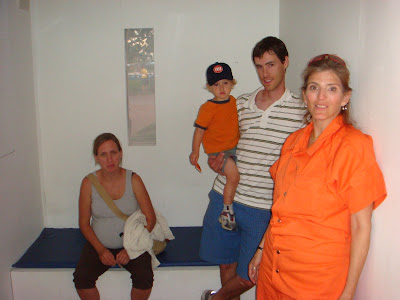 Several Leftists took the whole family out to enjoy the Gitmo cell. 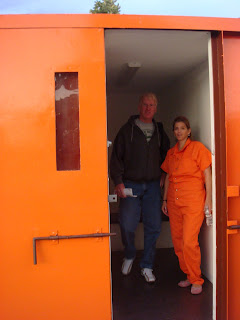 So, I decided to take the tour of the Gitmo cell even though in the back of my mind I knew that under the Bush regime there were reports of the prisoner abuse. I knew if she tried anything I might be forced to retaliate like those brave warriors before me.

Just when I was feeling comfortable she made me assume a submissive Gitmo position. 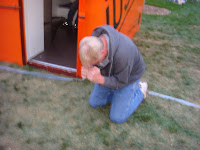 She teased me and threatened to bring out the water board.
It was not funny. I had heard about the long term damage of this horrible abuse. 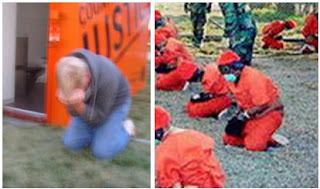 I asked for my baked Tandouri Chicken Breast and Mustard-Dill Baked Fishon and my lawyer and a Koran. 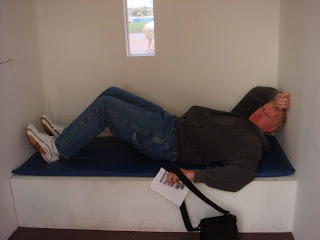 She laughed at me. I was without hope and ready for change.
It was only after I promised to tell Newsweek that she peed on my Koran that she backed off and let me go–
Back to my turnips.