Barack Obama’s numbers continue to drop the more people get to know him. 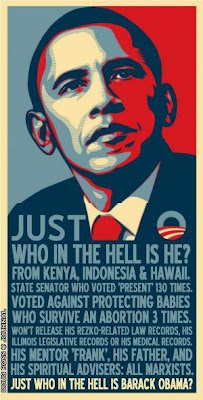 Not since George McGovern has a Democratic candidate been in worse standing with Jewish voters. In fact, as Michael Freund reported, Obama’s numbers may be worse than the 1972 Democratic Presidential candidate:

Do you suppose Obama’s anti-semitic friends and pro-Hamas church have Jewish voters a bit concerned?