(This post has been updated)
A noted Iranian activist sent in this information:

I send out your posts sometimes; today, I sent out your post about the Baker Iraq group being penetrated by the Mullah agents. It was phenomenal! In a matter of two hours I got almost 20 e-mails with people jumping out of their skin. I’m SO happy you put up that piece and mentioned the two creeps (Houshang Amir Ahmadi and Hamid Dabashi) who many Iranian activists have been trying to expose for YEARS… 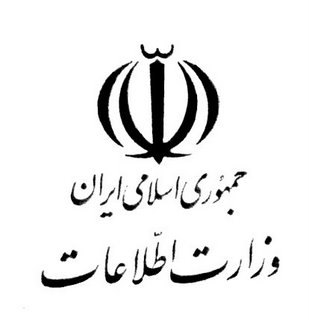 Professor Zucker’s a real fire cracker. We had a good chuckle in the past about his very brave exposal of these guys and the VEVAK group he wrote about back in September. Those characters are VERY litigeous characters and have the money and lawyers of the regime to support them.

As I wrote earlier, I was sent a tip anonymously that Iranians with ties to VEVAK were interviewed by the Iraq Study Group. It will be interesting to see how much (dis)information the Iraq Study Group gathered from these noted Iranian regime sympathizers.