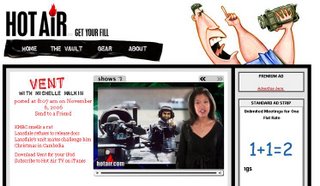 For more on the story:

The McCaskill Campaign was confronted last month on the unrealistic claims from her “Josh” ads. The McCaskill camp was never was able to produce anything to back up Josh Lansdale’s outlandish claims that it took him 6 months to see a doctor after having suffered a busted foot in Iraq and it was all Jim Talent’s fault. She yanked the ads.

Later, Josh’s comrades from the 487th admitted that Josh had fabricated numerous stories to the press.

But, now McCaskill has Josh back in her latest Talent-bashing veterans ads! 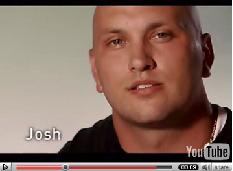 If you are in Missouri… Tonight if you see Josh bashing Senator Talent in the latest McCaskill ad, remember… He’s just a hoaxer! 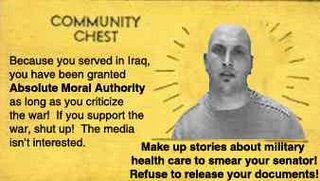 Claire McCaskill may have an antiwar hoaxer in her authorized ads…
But, please don’t question the her patriotism!