CNN decided to revamp one of its hummers, the “Warrior One”, that CNN used to cover the War in Iraq. The TLC show “Overhaulin” did the work on the hummer by airbrushing scenes from the Iraq War on the side panels.

CNN will embark on a tour of the country with the Warrior One hummer before they auction it off in January. 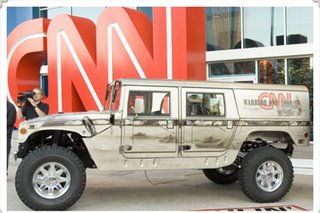 It’s really too bad that the vehicle is not going back to the war zone. With the big “CNN” painted on the side, the terrorists would know it was a friendly! 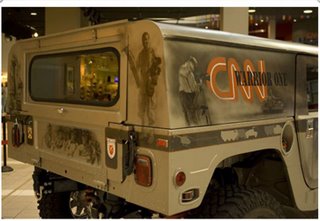 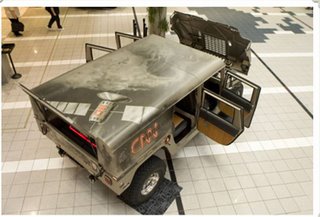 A few of the scenes on the Warrior One are eerily reminiscent of CNN’s most notable report from Iraq… The sniper film they showed last month. 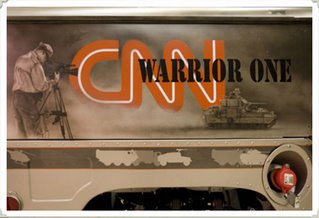 Maybe CNN thinks this will make up for the Eason Jordan comments against the troops or the questionable and revolting video footage of terrorists killing our soldiers. 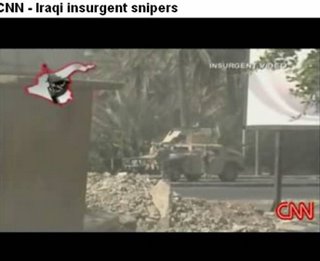 It’s a bit strange that just last month CNN was showing terrorist propaganda film of US soldiers being shot by snipers. 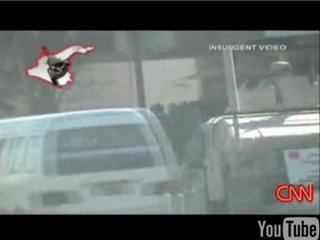 Related… Dr. Sanity has a brilliant post today on displacement and the cowards of the MSM.