From Leftist Blog- A Call to Action 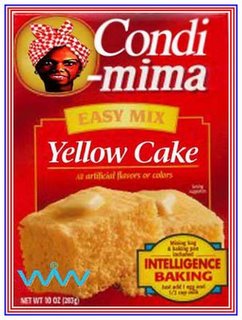 The democrats, the party that voted to support the KKK and has a former kleagle sitting among their senatorial ranks, shows its true colors today.

And there’s more…
Republican Senatorial Candidate Michael Steele is being stalked by the dems!

The Left shows how they really feel about gays today, too.

And, here is a little Jew-bashing coming from the democrats today.

Gay-bashing ignored by the Left.

More hate from the Left.