The First Annual Missouri Support Our Soldiers Motorcycle Ride was a Great Success! 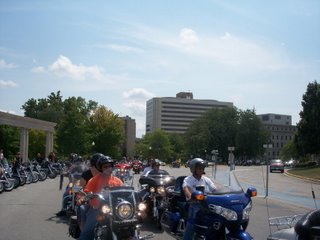 The ride began at the UAW Hall in Wentzville, MO around 11:30 AM and arrived at the state capital in Jefferson City, Missouri around 1:30 PM.

Proceeds raised will be donated to A Soldier Wish List Organization and Any Soldier.com to send items to the troops. 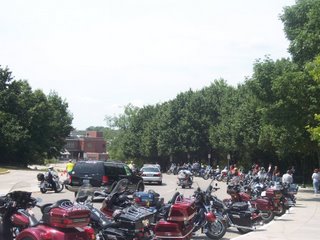 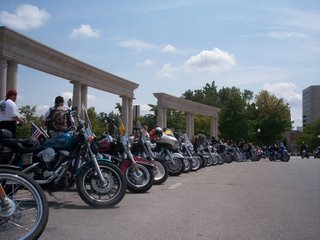 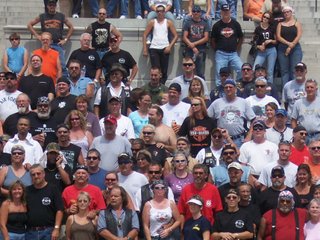 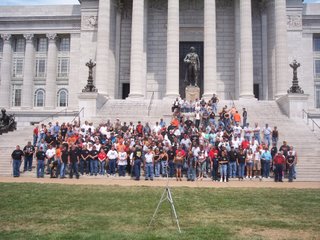