A huge win for Our Country, Freedom of Religion, and those who are fighting for our freedom! 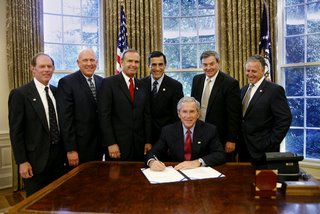 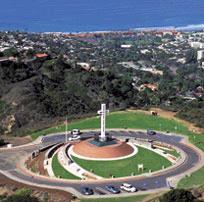