Afghanistan is seeing a surge of returning refugees since the fall of the Taliban in 2001. 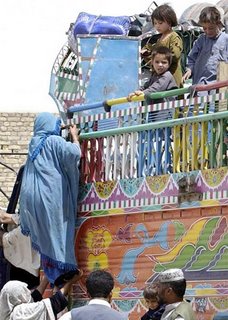 Over 2.5 million refugees have returned home to Afghanistan since 2001. 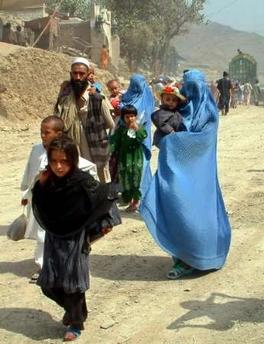 Pakistan extended a deadline for the closure of Afghan refugee camps in a rugged tribal region as more than 100,000 refugees are still being processed for repatriation. About 2.5 million Afghans have returned home from Pakistan since U.S.-led forces overthrew Afghanistan’s Taliban government in 2001. 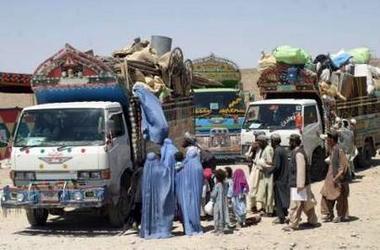 Afghan refugees prepare to leave a refugee camp on their way back to their home country near the western Pakistani city of Quetta September 3, 2005. (Reuters)