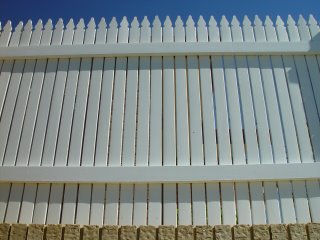 Here is how one Republican Senator put today’s news from the Senate:

“It’s not gone forward because there’s a political advantage for Democrats not to have an immigration bill,” said Senate Judiciary Committee Chairman Arlen Specter, R-Pa.

He said Democrats perceive a benefit in having only a GOP-written House bill that criminalizes being an illegal immigrant. That bill has prompted massive protests across the country, including a march by 500,000 people in Los Angeles last month.

But, of course, removing the controversial language from the bill was voted down by the Democrats.

Just thought it would be good to point that out again because the democratic media will still not connect the contentious language to the Democrats!

All you have to do is look back a couple of years to see how political the Democrats are being with this very important issue.

Maybe now the government can work on a strategy to enforce the existing laws!

After all two out of three Americans say,

“(66%) believe it doesn’t make sense to debate new immigration laws until we can first control our borders and enforce existing laws. Just 21% disagree with that approach.”

John Stephenson has much more on today’s immigration shelving.

TexasRainmaker has thoughts on the dead bill.