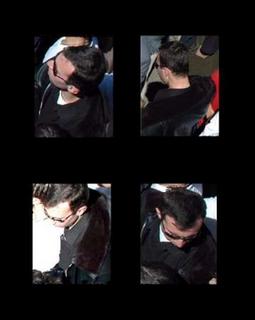 Georgia today released pictures and offered a reward for information on the Bush grenade attacker:

Georgia’s Interior Ministry and their U.S. colleagues are looking for the man who attempted to assassinate U.S. President George Bush during his May visit to Tbilisi.

They have promised $80,000 to anyone who can provide information about the current location of the suspect, Interfax reported Monday.

Georgia’s Interior Minister Vano Merabishvili displayed a photograph of the suspect, a man of 25-30, at a briefing on Monday.

Georgian officials are asking the masses for their help:

Police released little detail about the suspect other than his estimated age of 25 to 35 years and height of 175-180 centimeters (five foot eight to five foot ten).

“I am appealing to the mass media for help” in finding the suspect, Merabishvili said. 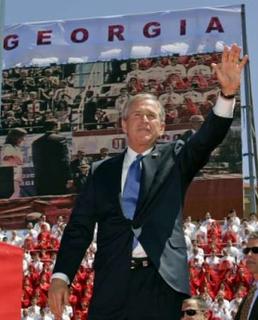 Bush was the first sitting U.S. president to visit the ex-Soviet Republic. He spoke in the capital’s Freedom Square, the rallying point for a 2003 ‘Rose Revolution’ that installed a reforming, Western-looking government.

There was speculation made in the last couple of weeks about a possible Russian or Bulgarian connection to the grenade attack. But, those rumors could not be verified.

While Bush was making his historic speech from Freedom Square in Tbilisi, a grenade was tossed from the crowd to within 100 feet from the stage that the president was speaking from. At first it was thought to be a fake but it was later discovered as an actual loaded grenade. 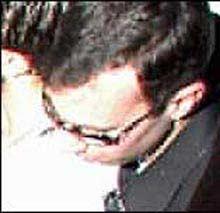 A preliminary investigation indicated the activation device deployed too slowly to hit the blasting cap hard enough, the FBI said.